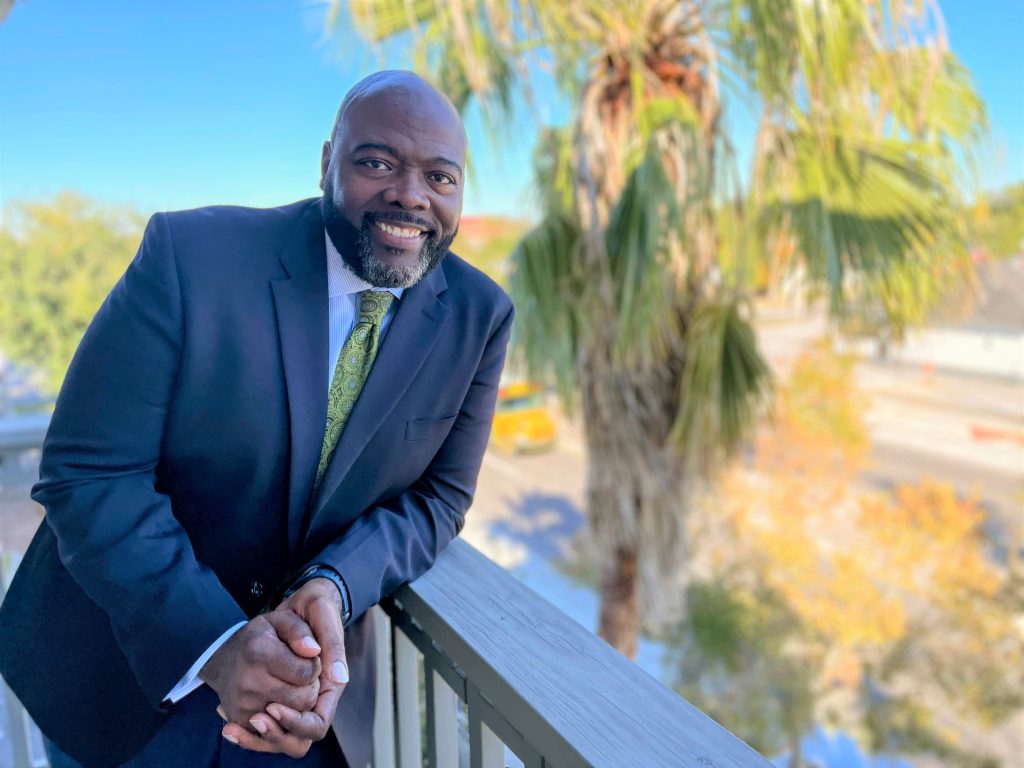 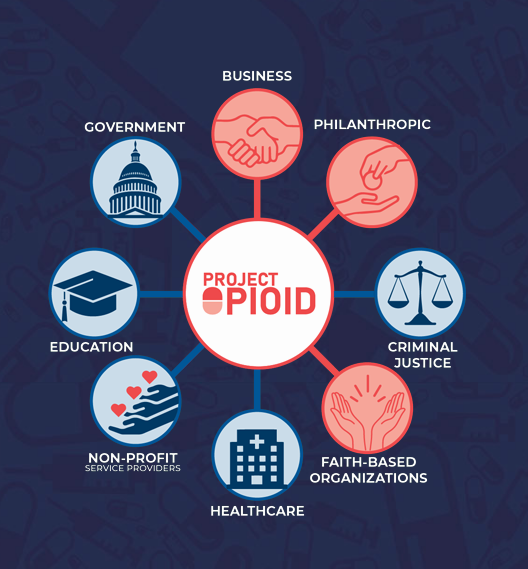 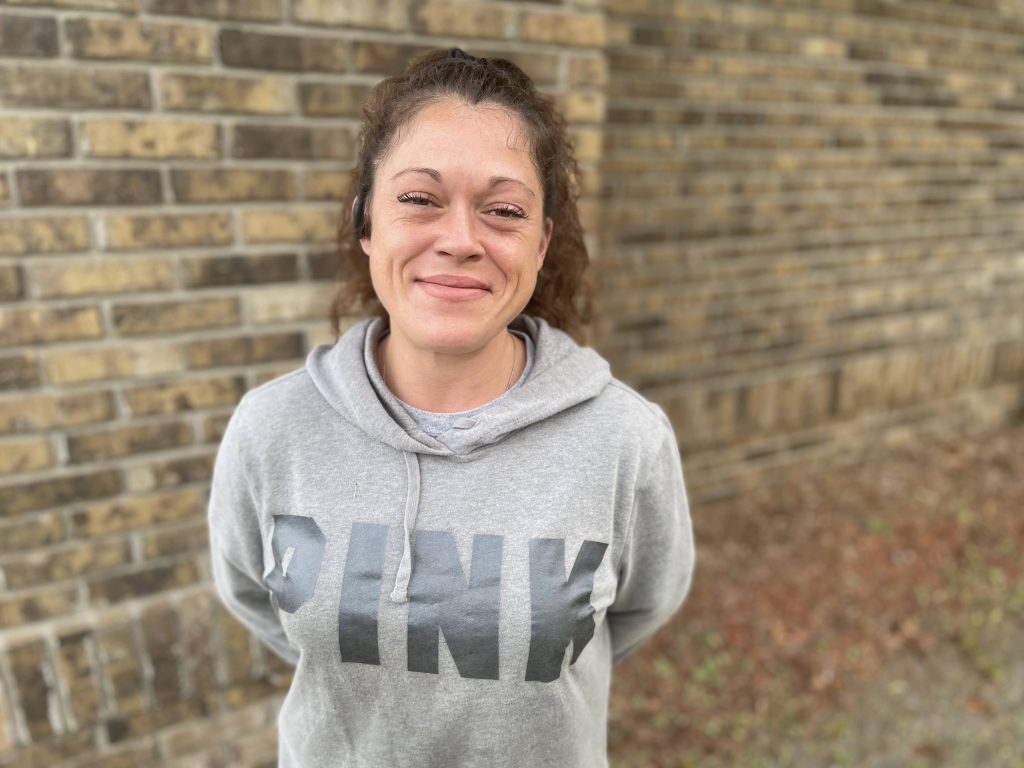 Catalyst Summit: How to Use Your Business for Good 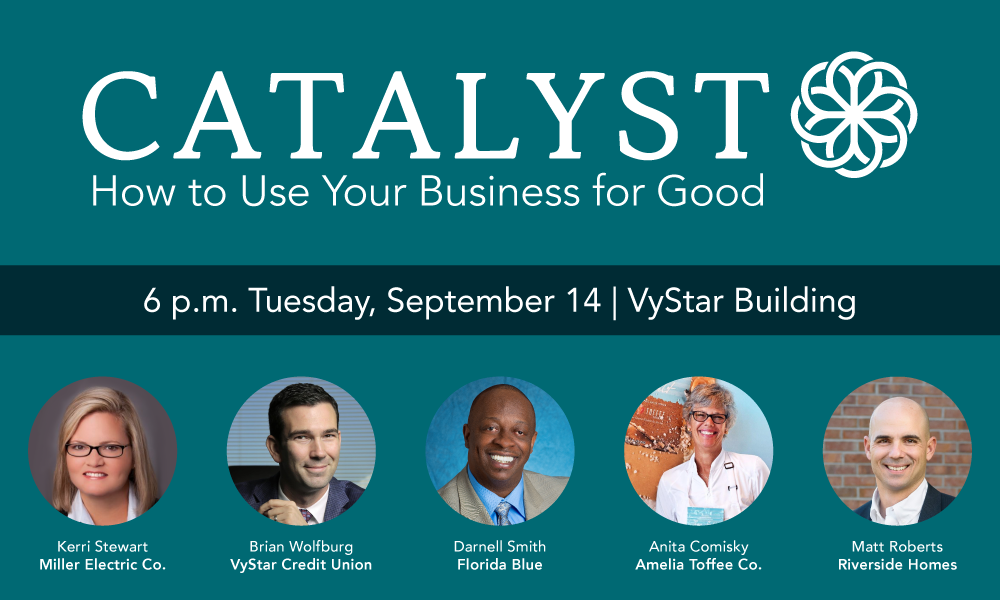 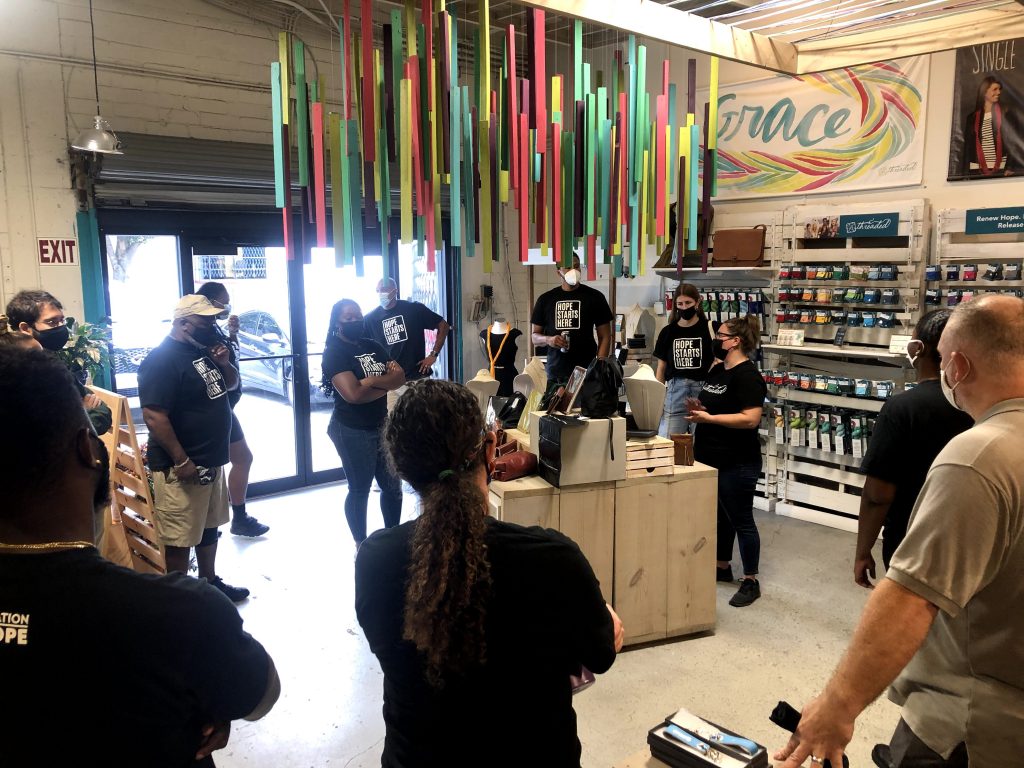 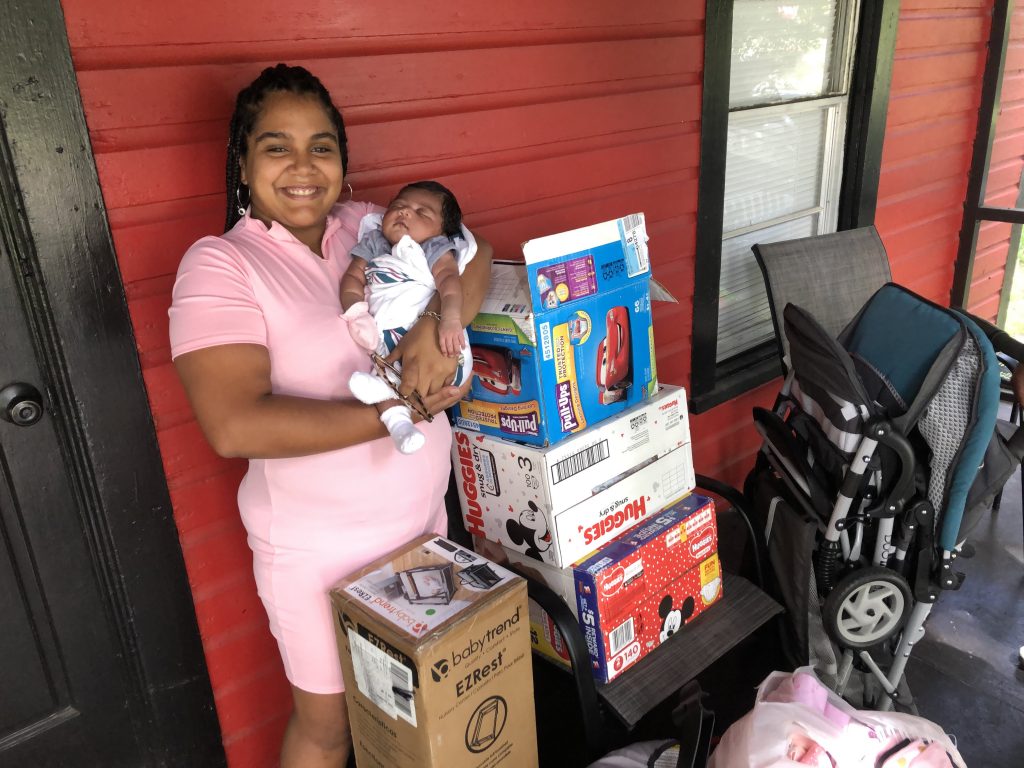 How Can Ready4Work Change Your Life? 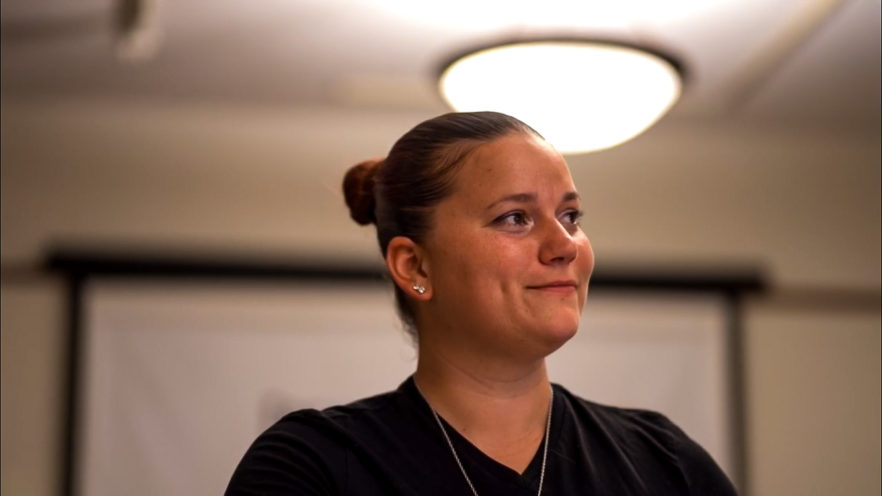 Ready4Work Graduate shares how Operation New Hope changed her life, helped her find her path, and gave her the faith needed to succeed. “I’ve gotten so much courage to go out there – like a lion! – just to go out there and do it, with the skills that I’ve learned.” – Crystal Chisholm 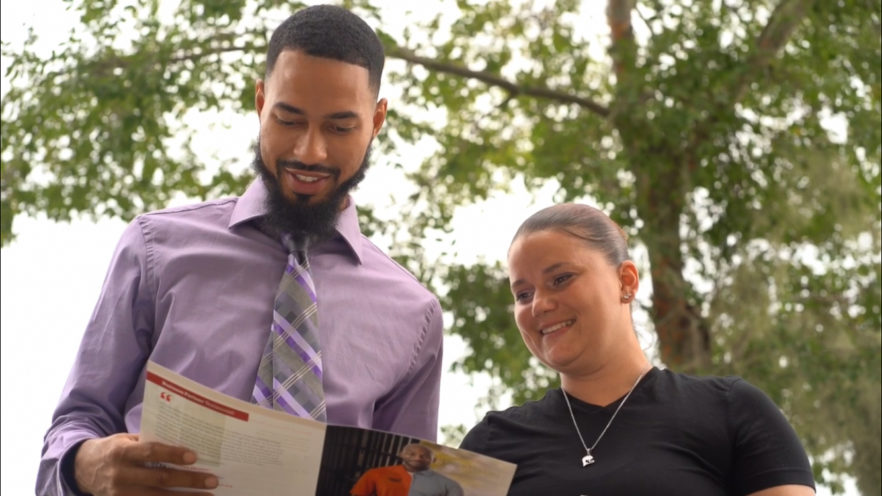 Operation New Hope is excited to share our newest promotional advertisement which explains the many benefits of the Ready4Work reentry program. At Operation New Hope, we believe Second Chances Matter.  That’s why for over 20 years, we have been helping clients get the skills they need to find living wage work so they can make […]

Voices of Hope – Anthony B. 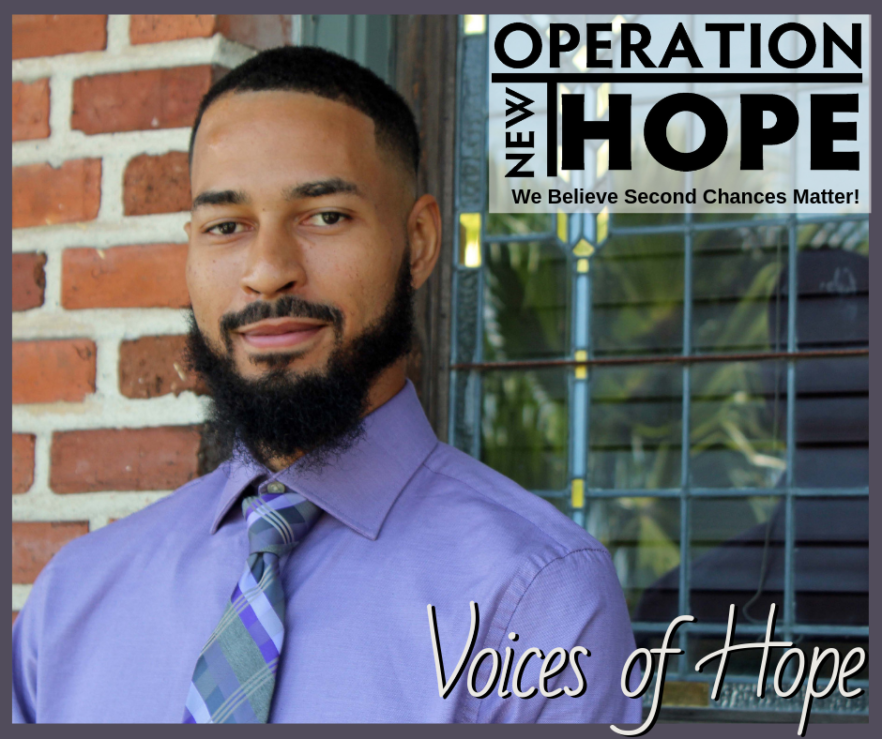 Following a devastating personal blow in his early twenties, Anthony began drinking recklessly and was charged with a DUI. As a result, he lost his job driving as a street sweeper. Feeling lost and defeated, Anthony was referred to Operation New Hope by his probation officer and enrolled in the Ready4Work program in November 2014. […] 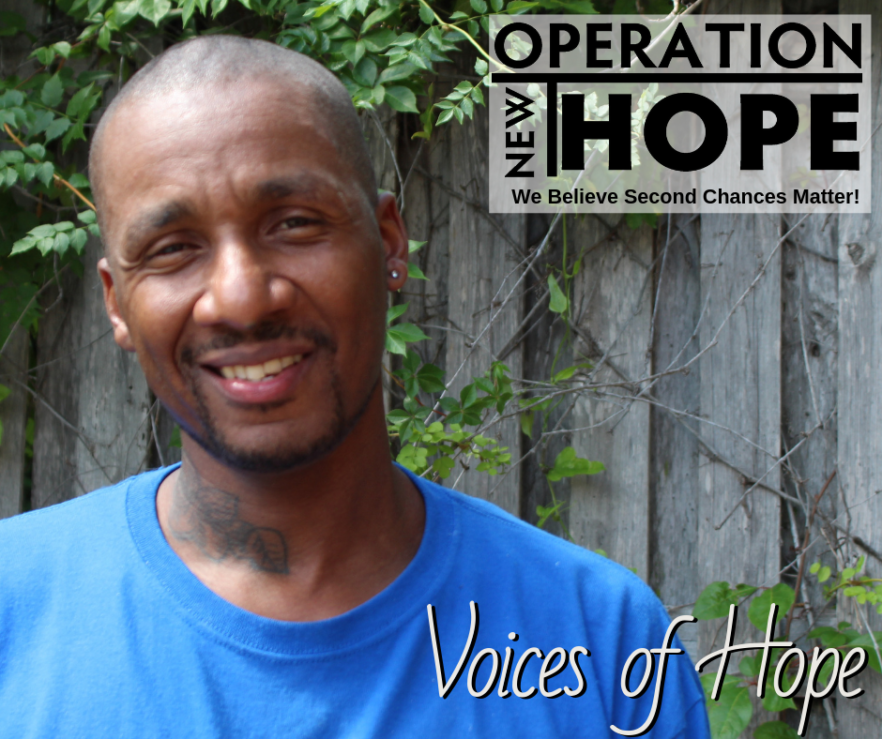 After serving a 20-year sentence for attempted robbery with a firearm, possession of cocaine, and aggravated battery, Terrance came to Operation New Hope through enrollment in the post-release Ready4Work® program. However, Terrance’s transition to the outside world was not easy. Modern advances such as computers, flash drives, tablets, and search engines were foreign to him. […]

News from the Inside 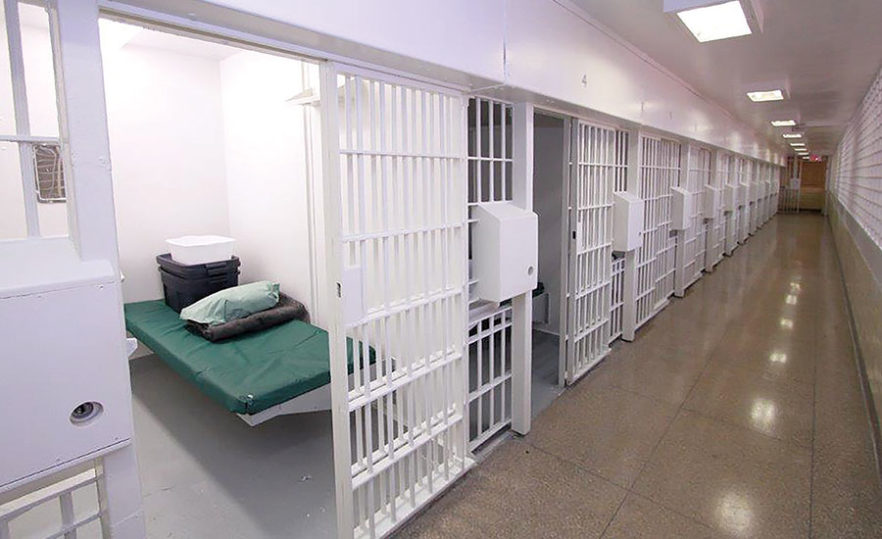 “They want to help me re-enter the world and live in a way that I’ve never lived before, I want to be successful, and I believe that with Operation New Hope, the sky’s the limit.”

Breaking the Cycle Family Day at the Jacksonville Zoo 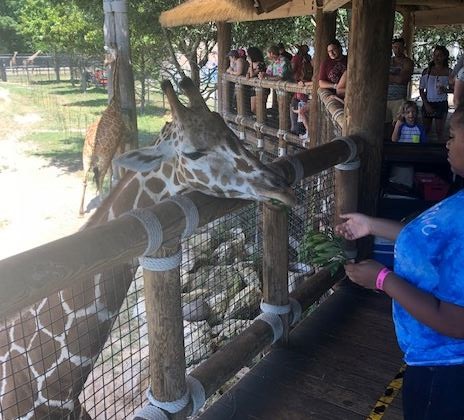 Breaking the Cycle participants enjoyed a fun family day at the Jacksonville Zoo. 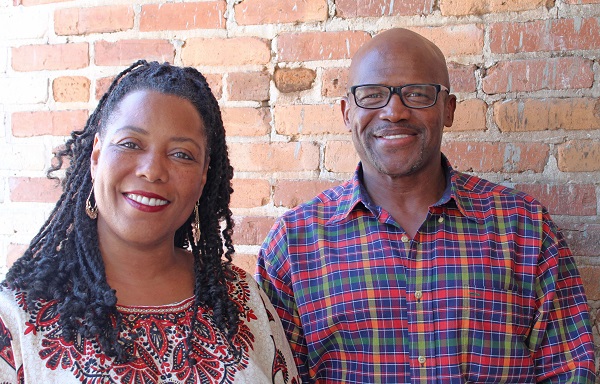 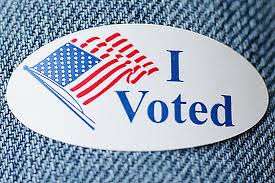 Being an American citizen is very important to Franwartha Barnes and last Tuesday, she demonstrated that by reclaiming her right to vote. When Franwartha, a recent Ready4Work graduate, first learned about the initiative to restore the voting rights of former felons in Florida, she felt hopeful that Amendment 4 would pass. “I understood why my […] 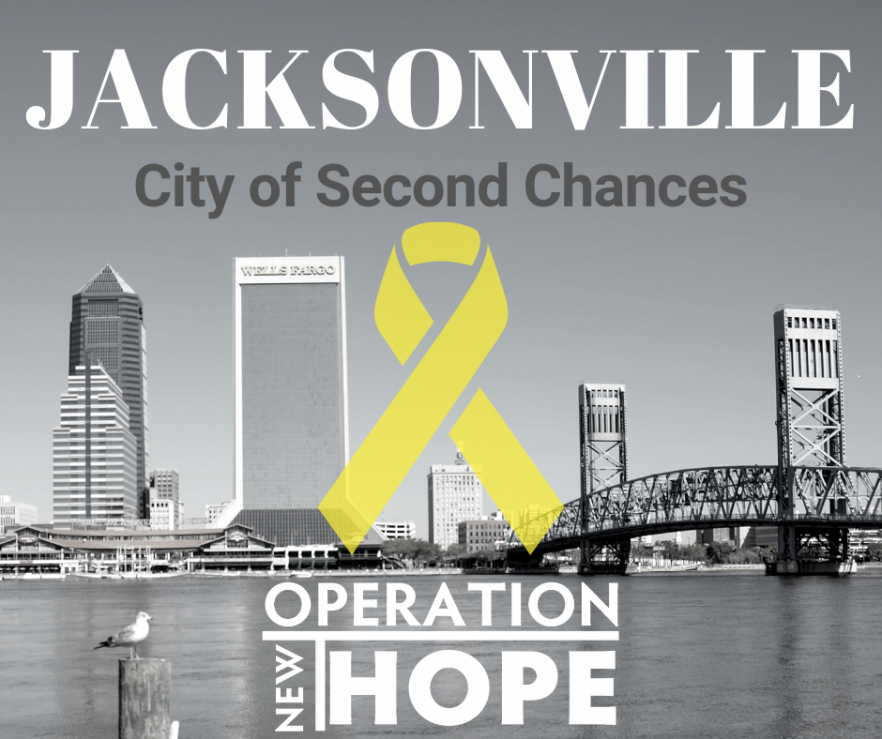 You can view Kevin Gay’s article published in Folio Weekly Magazine here: Tie a Yellow Ribbon – Jacksonville is the City of Second Chances 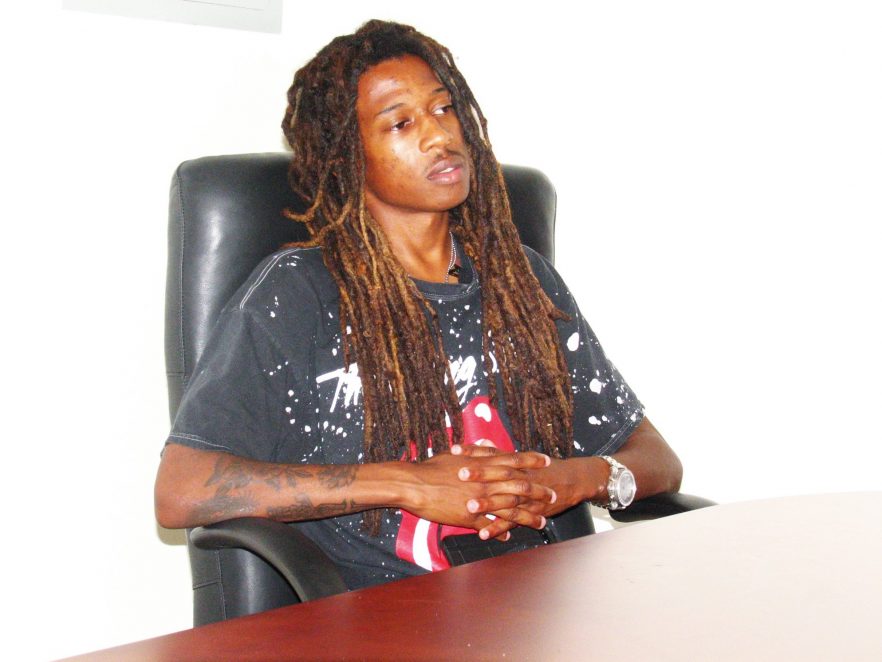 In the second edition of The Hope Series, Ready4Work graduate Daniel McArthur shares his story about heading down the wrong path in life, having a near death experience on the way to turn himself in and the transformation he has experienced ever since. Daniel represents what second chances are all about and we are grateful […]