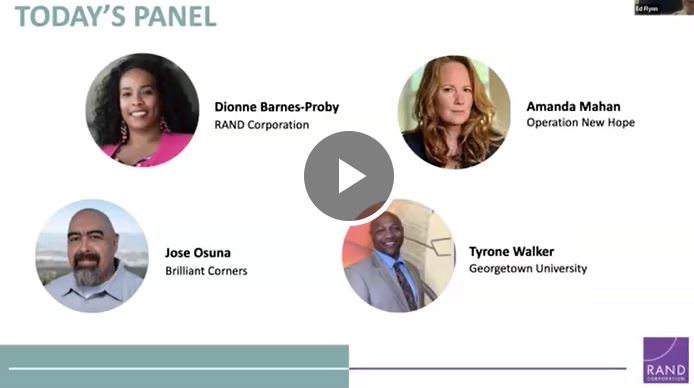 On a beautiful May morning, runners and walkers of all ages gathered in historic Springfield to race for HOPE. Operation New Hope was thrilled to welcome over 350 participants to our inaugural Hope Starts Here 5k on May 21, 2022. After a competitive 1-mile Fun Run and 5k event, participants recharged with Breakfast and Brews […] 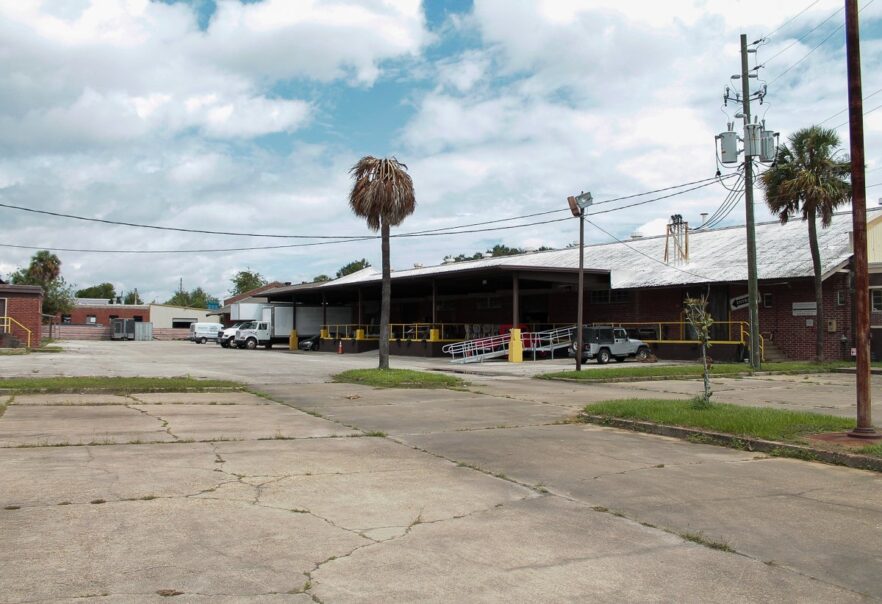 Operation New Hope had the opportunity to tour Rethreaded’s new campus yesterday, and we are thrilled that they are our new neighbors! Rethreaded has bought the Springfield property located at 515 E. Ninth Street, and they are in the process of moving their nonprofit operation to this beautiful new facility. The Campus of Hope is […] 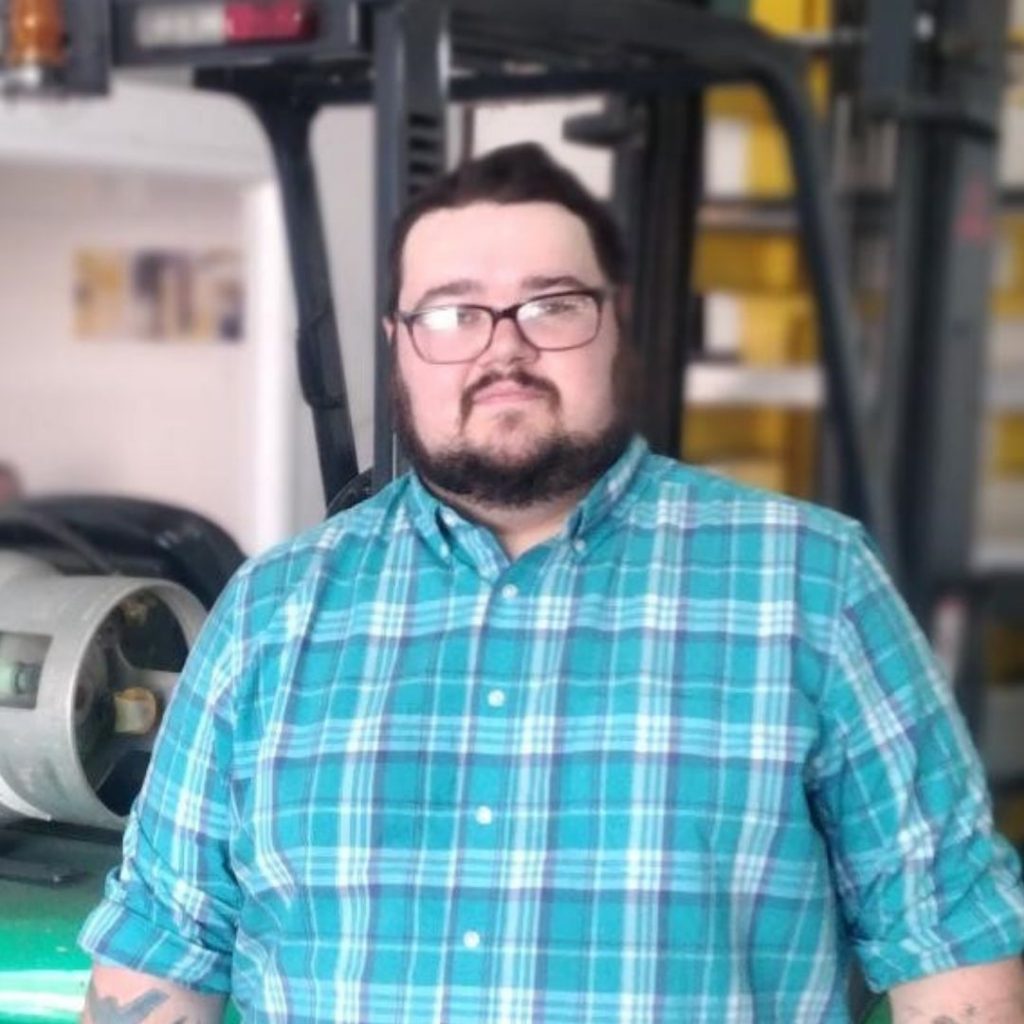 After incarceration it’s very difficult to try and reenter society. When you get out of jail, try to reintegrate, and do things on your own, you get so disheartened. You get this sense of not being able to do it because it feels like the world is against you. It was even more difficult for […] 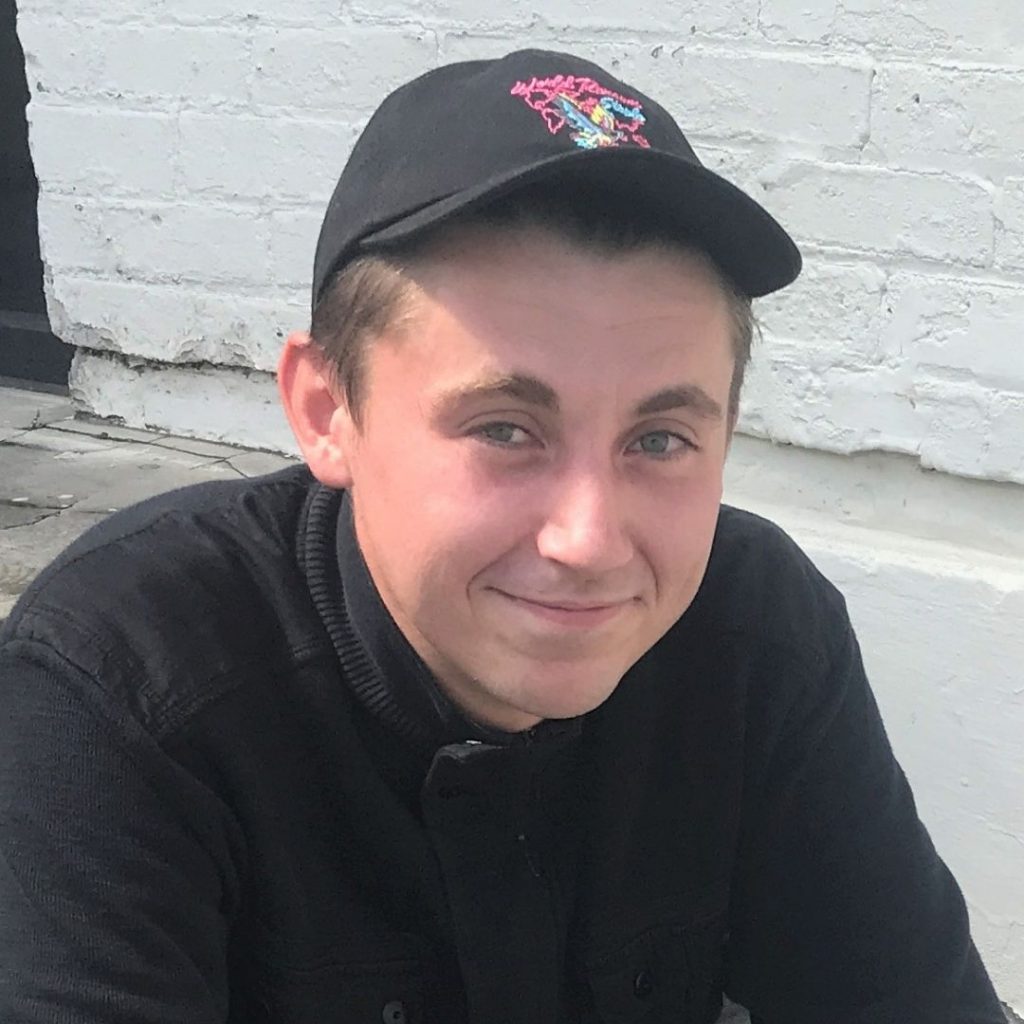 My mom and dad partied a lot when I was growing up, and I didn’t know any different. I just thought that’s how you lived. As a teenager, I started taking pills that led to harder and harder stuff, and I ended up a junkie. I was homeless and in and out of jail. I […] 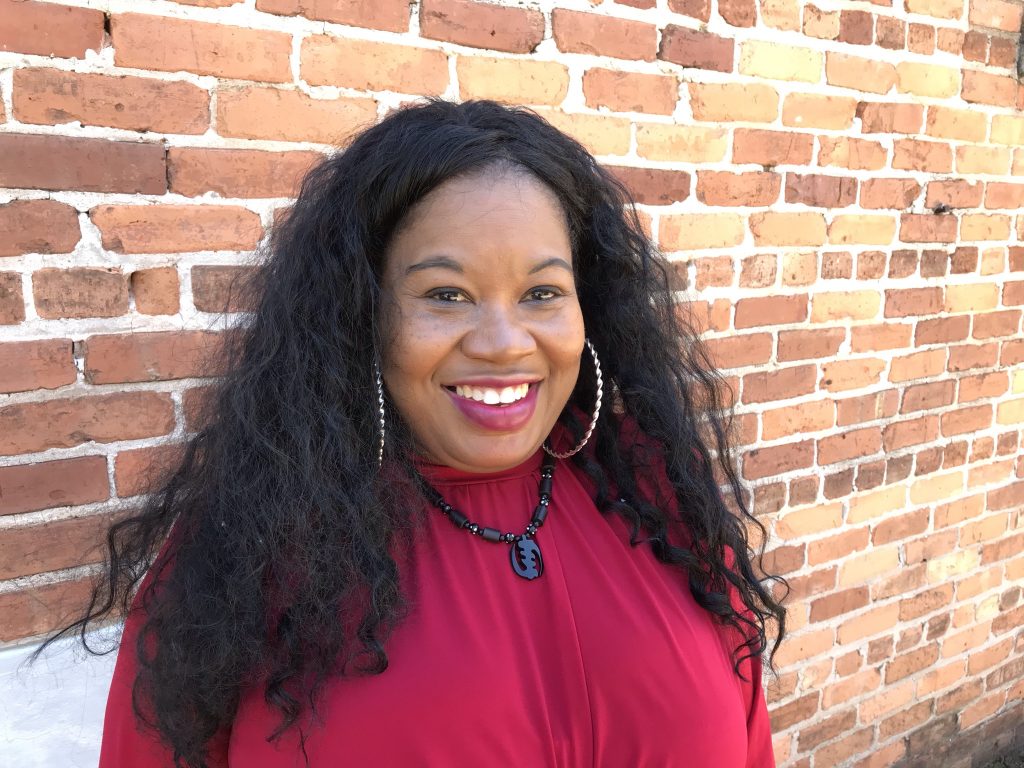 In 2019, I was working as a caregiver for an older woman. When she passed away, I was falsely accused of stealing from her and was eventually charged with a crime I didn’t commit. I lost all faith in the justice system and felt like I’d never be ok again. I gave up hope. When […]